Meet the experienced and friendly doctors and staff who make Eyecare Associates of Southwest Iowa the leading provider of vision care products and services in Shenandoah and Clarinda. 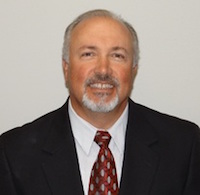 Dr. Cloepfil was born and raised in Hamburg, IA where he graduated high school. He received his bachelor’s of science (B.S.) degree in Biology from Northwest Missouri State University and then went on to receive his doctorate from the Southern College of Optometry in Memphis, TN in 1982. Dr. Cloepfil practices at our Shenandoah office where he is active in the community serving as past president of the Shenandoah Optimists Club and Shenandoah Chamber and Industry Association.

Dr. Cloepfil is an active member of the American Optometric Association (AOA) and Iowa Optometric Association (IOA). During his 30 years in the IOA, he has a served as a past board member. In his spare time, Dr. Cloepfil enjoys golfing, riding his Harley-Davidson motorcycle, and spending time with his wife, Jan, their three sons (Evan, Dylan, and Dan) and two grandchildren. 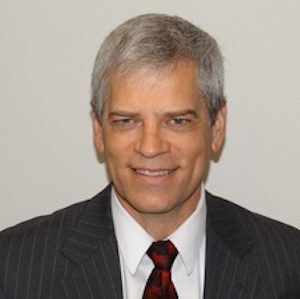 Dr. Fick has been living and practicing optometry in Shenandoah since 1984. He and his wife, Amy, have two sons, Rob and Andy. He enjoys biking, spending time on the dairy farm he co-owns with his brother, and watching the Hawkeyes, Angels, Celtics, and Packers. 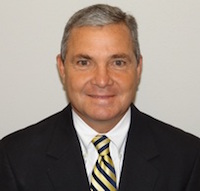 Dr. Samuelson has been caring for patients in Southwest Iowa since 1985 and joined Eyecare Associates in 2000. Originally from Sac City, Dr. Samuelson received degrees from Waldorf College and the University of Northern Iowa. He then went on to complete his education and receive his doctorate from the Illinois College of Optometry (ICO) in 1985. Dr. Samuelson is a current member of the American Optometric Association (AOA) and Iowa Optometric Association (IOA).

Dr. Samuelson lives in Clarinda with his wife, Brenda. They have two sons, Christian and Kramer.

Dr. Muller was raised in Clarinda, Iowa where he graduated High School. He attended Northwest Missouri State University and went on to receive his Doctorate of Optometry (O.D.) from the Southern College of Optometry in Memphis, TN; receiving the honor of salutatorian of his graduating class. Dr. Muller joined the practice at our Shenandoah office in May of 2015. He is currently a member of the American Optometric Association (AOA) and Iowa Optometric Association (IOA).

Dr. Muller and his wife Bethany live in Clarinda with their daughter, Brynn. He enjoys spending time with his family, golfing, and watching the Royals, Huskers, and Raiders.

You can schedule your next appointment with us online!